NCC Deputy Chairman and spokesman Wong Po-tsung (翁柏宗) said that the commission tested 15 smartphones from the third quarter of last year to the first quarter of this year.

The commission selected China-made smartphones and some of the best-selling smartphones during the first half of last year, Wong said. 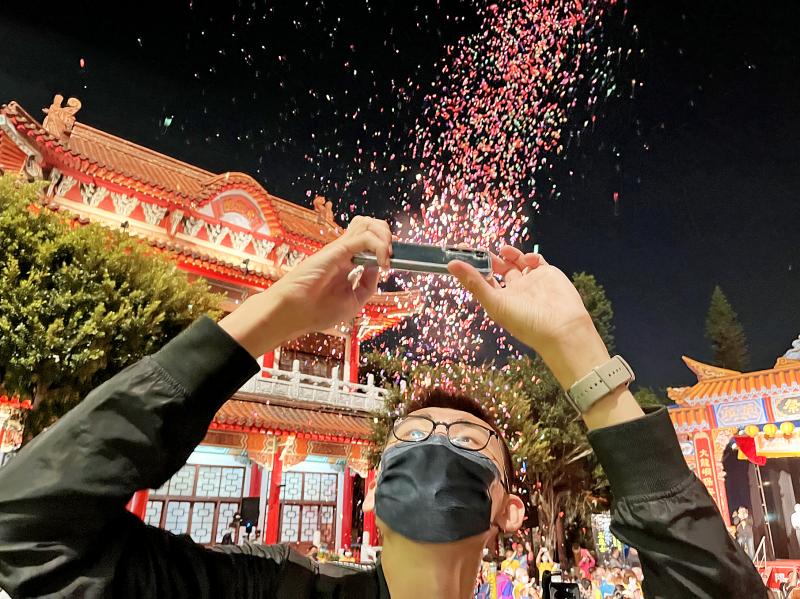 This year’s information security test is to begin in the third quarter, Wong added.

“This time, we will choose 17 smartphones on the market, including phones made by the five Chinese smartphone manufacturers and the best-selling smartphones in the first half of the year,” he said.

The information security test was developed by selecting 10 criteria stipulated by the Taiwan Association of Information and Communication Standards, the commission said.

Comments will be moderated. Keep comments relevant to the article. Remarks containing abusive and obscene language, personal attacks of any kind or promotion will be removed and the user banned. Final decision will be at the discretion of the Taipei Times.